What You Need To Know About Asbestos 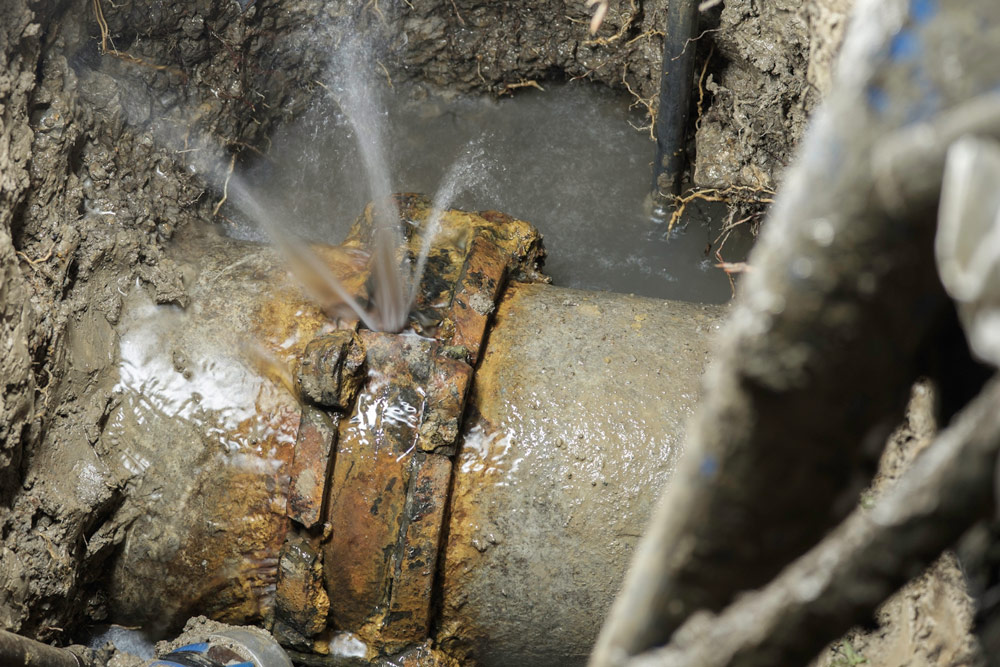 Just like most toxins that can be present in your water, asbestos is found in both soil and rocks. The difference, however, is that asbestos is not a mineral. In fact, it is a compound comprised of six different silicate minerals, all of which are fibrous and crystalline in both their structure and their makeup.

The utility of asbestos comes from its inherent structure. In conjunction with one another, the crystallic fibers enable asbestos to be highly resistant to heat, chemical erosion, and electricity, hence its formerly widespread use in products such as brake pads, fire blankets, insulation, concrete, and crockpots.

The factories during the Industrial Revolution and the assembly lines during World War II were rife with asbestos. At the time, the health effects were not immediately apparent. Within the next few decades, however, the rise in the incidence of a variety of health problems caught the attention of governmental regulatory agencies, which saw asbestos be all but outlawed in the following years.

What was once a ubiquitous material used in thousands upon thousands of products produced in the United States has become one of the EPA’s most highly regulated substances. Asbestos has been recorded to have caused health complications such as mesothelioma, lung cancer, and laryngeal cancer.

What makes asbestos so dangerous is the difficulty surrounding the diagnosis of problems related to exposure. The majority of individuals who are exposed to asbestos will not see any signs or symptoms of internal issues for anywhere from 10 to 50 years.

During that time period, the crystalline fibers embed themselves all throughout the body, mainly in the lung tissue and the pleura, a membranous lining inside the lungs, causing scarring, inflammation, and excess growth of tissue.

What Are the Chances My Water Is Contaminated?

Much of the water we drink comes via pipelines made of concrete, many of which were made with materials laden with asbestos. In fact, anywhere from 12% to 15% of people living in North America get their water from concrete likely containing asbestos.

As the water erodes the concrete tubes, the passing water becomes contaminated with the asbestos, channeling the tasteless, odorless, and nearly-invisible fibers into your home.

In addition to the contamination via erosion, natural disasters such as earthquakes and wildfires can also cause asbestos to pollute groundwater.

Brelje & Race Laboratories can test your water to ensure any levels of asbestos are below the legal level. Local providers are available to design a system to treat your water if necessary. Find out which package is right for you and contact us for more details.