How to Know if Pesticides are Contaminating Your Water 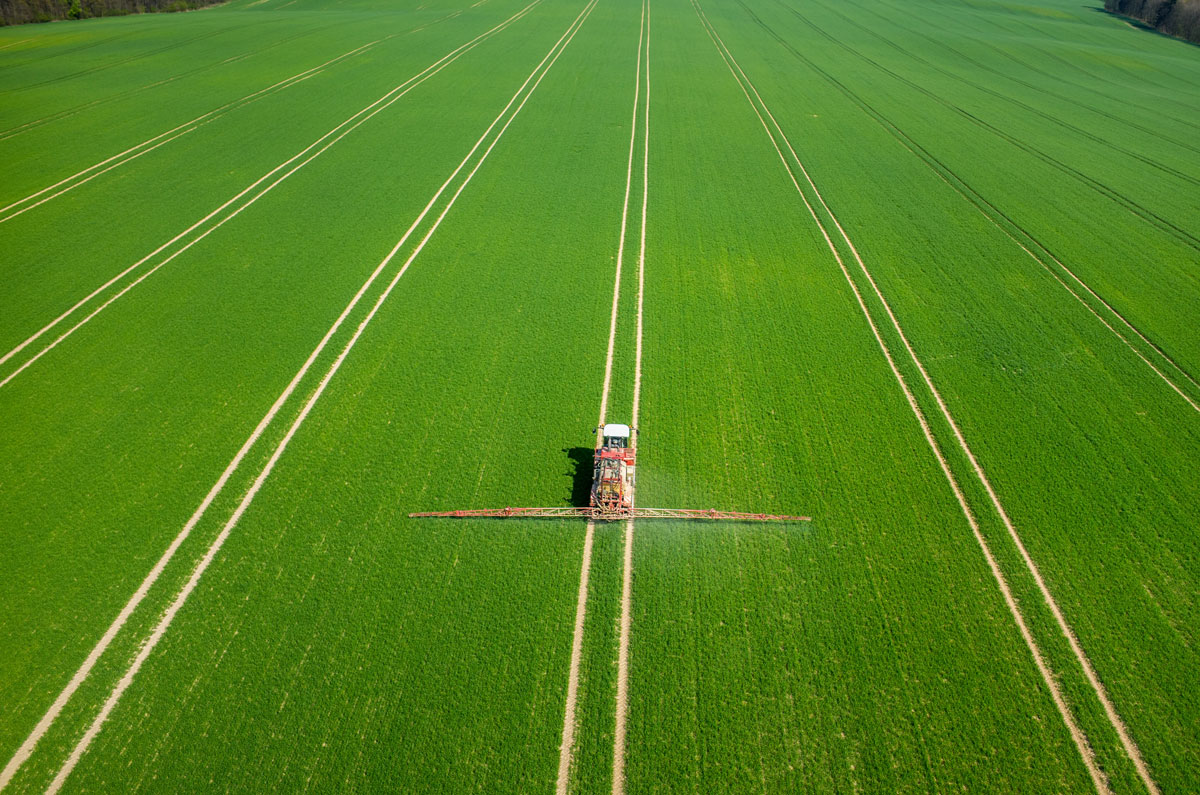 The increased commercial use of pesticides in the United States has allowed us to become one of the largest producers of food in the world, but has also raised concerns about groundwater contamination. While many of the chemical compounds found in pesticides have not been discovered in groundwater sources, several have.

Are pesticides harmful to humans?

How do pesticides enter groundwater and streams?

A distinct chemical taste is often the first indication that something could be in your water. If you are located near an area or areas of heavy pesticide use, there is a higher potential risk for water contamination. You may also wish to have the construction of your well examined and your water tested for contamination. Read more about evaluating the potential for pesticide contamination here.
Once again, pesticides are usually not found in high enough concentrations to cause harm. The new practices and compounds for pest control limit the spread into unwanted areas by focusing the application, limiting the pesticide life span, and decreasing concentrations. That said, if you have concerns about pesticide concentrations in your water, it is best to have your water tested. For more information, contact Brelje and Race Labs.