What You Need to Know about Lead 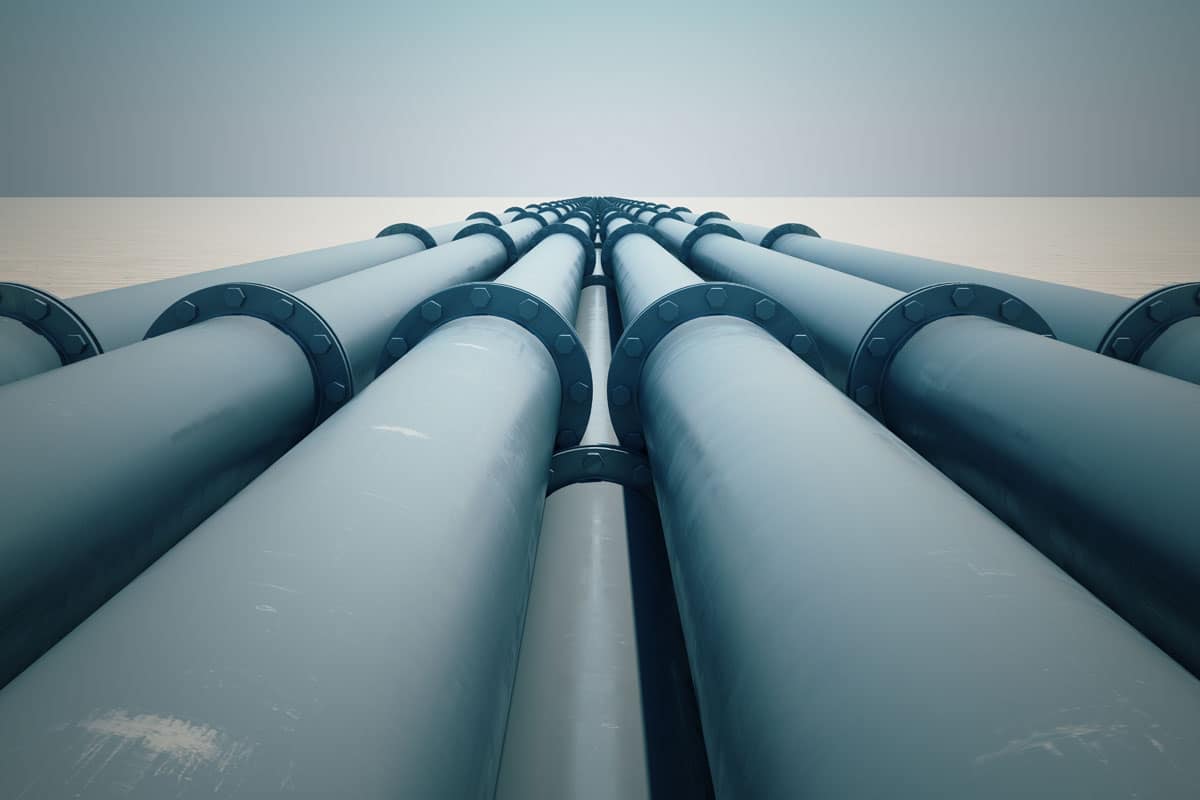 Lead is a metallic element that is found naturally in trace amounts all throughout the earth’s crust. Besides its omnipresence in the natural world, lead made an appearance in paint, gasoline, and aircraft fuel. Currently, more than 75% of worldwide lead consumption is done through the manufacturing of lead-acid batteries.

Lead was all but banned outright in 1971, and in the latter part of 1977, it was slapped with more regulations. Despite governmental efforts to reduce Americans’ exposure to lead, residual amounts in service and plumbing lines still remain.

How Does Lead Get Into My Water?

Although lead is indeed found in the earth’s crust, it only occurs naturally in rocks and soil, not in groundwater. Lead contaminates water sources via a process called “leaching.” Water, being naturally corrosive, will eat at the walls of lead pipes in service lines and cause the lead to corrode. As the lead breaks down, or corrodes, the water will sweep it through the pipelines, contaminating the water with microscopic lead particles.

Generally speaking, water lines are made out of iron or steel. In some cases, though, municipal leadership has been wont to act neglectfully or take short cuts, leading to widespread contamination and health crises, such as the situation of national infamy in Flint, Michigan.

Lead at any level can cause harmful effects to the body. In fact, because only a small amount can cause noticeable defects, the EPA has set the Maximum Contaminant Level (MCL) at zero, attempting to ensure that every citizen has access to lead-free water.

Those who do come in contact with lead, even for a short period of time, may experience constipation, lingering exhaustion, abdominal pains, headaches, irritability, bouts of memory loss, tingling in the extremities, and loss of appetite.

Long exposure can lead to more than just irritability and abdominal pains. People subjected to long periods of lead exposure can begin experiencing, at best, conditions such as depression, nausea, constipation and forgetfulness, and at worst, irreversible behavioral and neurological effects, high blood pressure, kidney disease, and infertility.

Young children and newborns are especially susceptible to health complications, and oftentimes, they suffer even more than adults do.

What Are the Chances My Source of Water Has Been Contaminated With Lead?

Before 1987, it was common practice for plumbers to use “lead solder” to connect outside service pipelines to residential pipelines. But in 1986, Congress put an end to the use of lead solder when it passed into law a ban on the its usage.

No Congressional edict could change the fact that lead had been commonly used since the Industrial Revolution, so nearly all homes or pipelines built previous to 1987 were still likely to contain lead in some form.

Brelje & Race Laboratories specializes in water testing, and we can help you know whether or not your water source is 100% lead free. Take a look at the different water-testing packages we offer and contact us for any other water-testing information you may be in search of.