Everything You Need to Know about Glyphosate 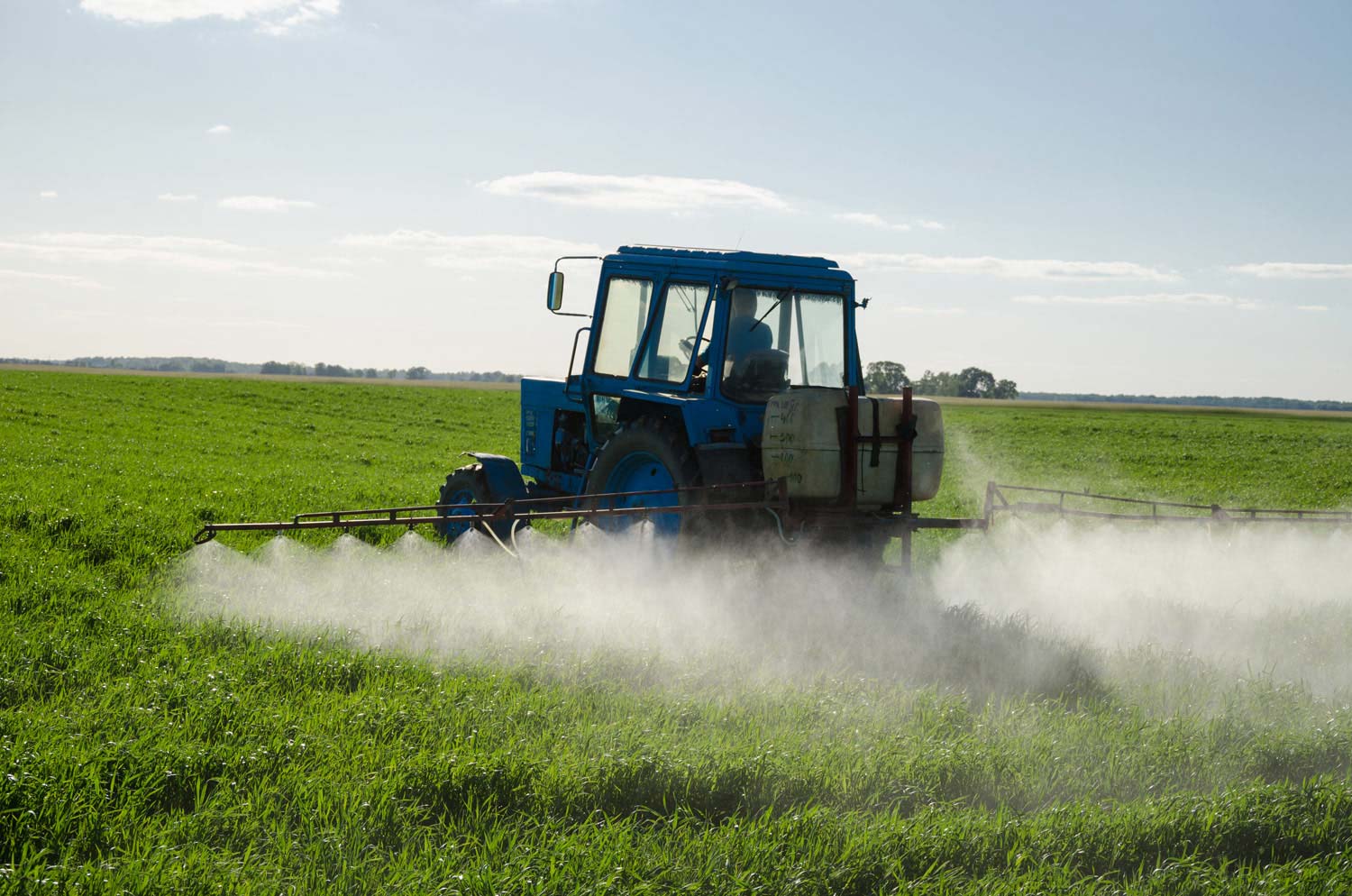 A Brief History on Glyphosate

Glyphosate is a synthetic chemical that was first created in 1950 by a Swiss chemist named Henry Martin. Little did he know, Martin’s discovery would go on to become one of the most profitable and widely used pesticides in the world. His work, though, went unpublished. It wouldn’t be for another 20 years when glyphosate would be “rediscovered” in America.

In 1970, chemists at an American agrochemical company called Monsanto were tasked with creating compounds that could act as water softening agents. John E. Franz was singled out as one of the more talented of the group and made responsible for finding a compound that could be function as an herbicide. Saying he was successful in that endeavor would be an understatement.

Not only would he be awarded the National Medal of Technology of the United States in 1987 and the Perkin Medal for Applied Chemistry in 1990 for creating what has been described by some as “a virtually ideal herbicide” and “as important for reliable food production as penicillin is for battling diseases” by others, but he would be credited with developing the foundational building block of a very common weed killer: RoundUp.

The discovery of glyphosate indeed revolutionized the agricultural and garden industries, but with the initial benefits came a few unpleasant side effects.

On its own, glyphosate is quite tame. It’s exceptional in dealing with noxious weeds and other unwanted foliage, but as it concerns its effect on humans, glyphosate is nearly 100% non-toxic. There have been some reports that exposure has caused throat and eye irritation, but those incidents are most definitely the exception, not the rule.

The European Chemicals Agency (ECHA) and the EPA in the United States both agree that glyphosate is in no way carcinogenic or detrimental to the long-term health of humans; however, despite established standards and mounting research that vindicates glyphosate, the California Office of Environmental Health Hazard Assessment (OEHHA) finished off March 2013 by placing glyphosate on a state-sponsored list of known carcinogens.

In 2017, California’s Attorney General Xavier Becerra used his executive authority to require all products containing glyphosate to say so on their labels. The judiciary stepped in, though, and issued an injunction on the regulation. District Court Judge William Shubb forced Becerra to stay his hand, saying that “the overwhelming majority of agencies that have examined glyphosate have determined it is not a cancer risk.”

Does Glyphosate Pose a Threat to My Water Source?

Frankly, glyphosate doesn’t pose a threat to anything but weeds. However, as mentioned earlier, glyphosate acts as a foundational building block to commercial weed killers, meaning that other substances are present in herbicides.

Exposure to glyphosate-based compounds have resulted in complications ranging from minor annoyances such as an “unpleasant taste in the mouth or tingling/irritation in the throat” (from inhalation) to major issues such as “respiratory distress, impaired consciousness, pulmonary edema, infiltration on chest X-ray, shock, arrhythmias, renal failure requiring haemodialysis, metabolic acidosis, hyperkalaemia, and death” (from ingestion).

Generally speaking, exposure will most likely come from ingestion via a water supply. The Sonoma Valley and ― much of Northern California ― is a thriving agricultural community, so it would be probable that glyphosate-based herbicides have found their way into the groundwater.

Brelje & Race Laboratories has been supplying Sonoma, Napa, and Mendocino Counties with residential water testing services for more than 50 years, so there’s no one better who can test your water to ensure that glyphosate-based substances aren’t present. Find out which package is right for you and contact us for more details on how to ensure that your water is free from arsenic.