Everything You Need To Know About Arsenic 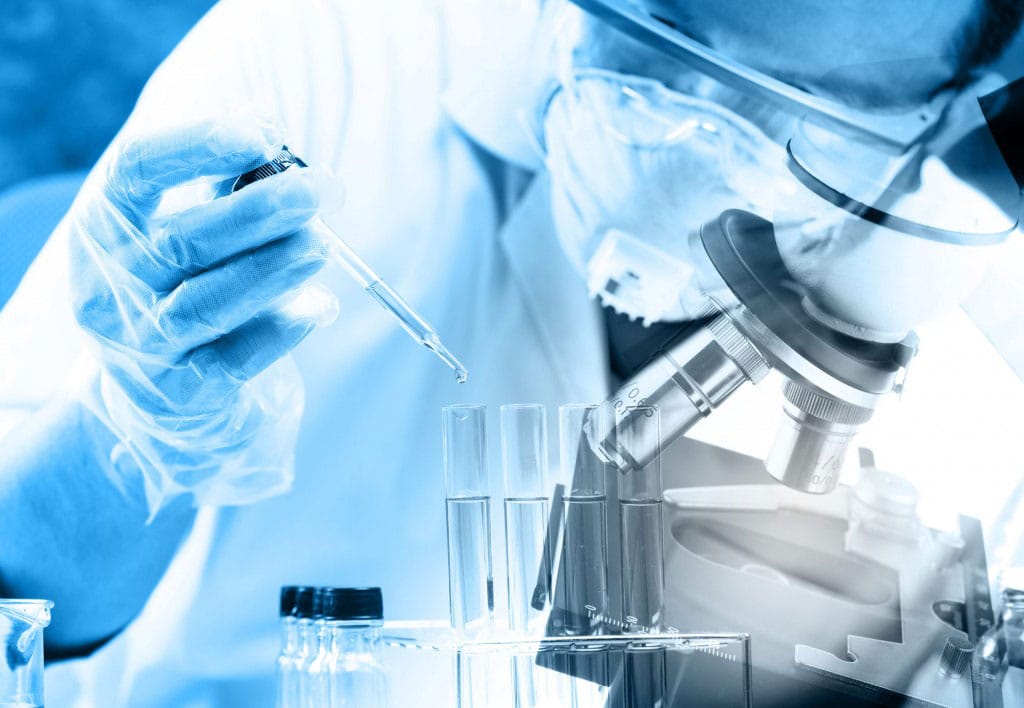 Arsenic is a naturally occurring chemical element that can be found all over the earth’s crust, specifically in rocks, soils, and ores containing copper or lead. It is a colorless, odorless, and tasteless metalloid compound that is poisonous to organic life, hence its inclusion in the vast majority of pesticides, herbicides, and insecticides.

Unfortunately, arsenic doesn’t function solely as a poison to pests. Arsenic seeps into groundwater and transfers its poisonous properties into the food we eat and the water we drink.

The common ways in which humans can be exposed to arsenic is via inhalation or ingestion. Exposure to arsenic via inhalation has been known to cause health issues of a relatively minor concern, namely things such as a sore throat or irritated lungs. Ingestion of arsenic via food or drink, however, can result in complications of a much more serious nature.

It is arsenic’s widespread usage for agricultural purposes that compounds the chemical’s presence in the food we eat and the water we drink, inadvertently putting this carcinogen on the menu for millions of Americans on a daily basis.

According to the Center for Disease Control (CDC), “exposure to low levels of arsenic may cause nausea and vomiting, decreased production of red and white blood cells, abnormal heart rhythm, damage to blood vessels, and a sensation of ‘pins and needles’ in hands and feet.”

On the other hand, ingestion of drinking water with high levels of arsenic (a level defined by the EPA as 10 parts per billion) can lead to the development of malignant tumors of the skin and lungs, heart disease, a compromised nervous system, and even death.

Physical health is not the only part of one’s well-being put at risk by arsenic ingestion. In one study, researchers found that some children who have ingested arsenic have an IQ score of roughly 6 points lower than their counterparts.

In April of 2013, the EPA sent a letter to California’s Department of Public Health, informing them that they had failed to comply with federal regulations regarding the state’s drinking water. In fact, 21 million of nearly 40 million California residents at the time were exposed to groundwater that was polluted with at least one contaminant. As expected, arsenic was the most prevalent.

Since then, the State of California has enforced federal regulations to a much higher degree. However, that enforcement only applied to large wells. Privately owned wells are not subject to government regulation, placing responsibility for arsenic testing and health safety in the hands of the individual well user.

What Are the Chances My Well Is Contaminated

As of 2017, the American Chemical society reported that nearly 1 in every 6 people in the United States get their water from private wells. Of that group, upwards of 2 million people are ingesting dangerous levels of arsenic on a daily basis, presumably without knowing.