All about Nitrate and Nitrite 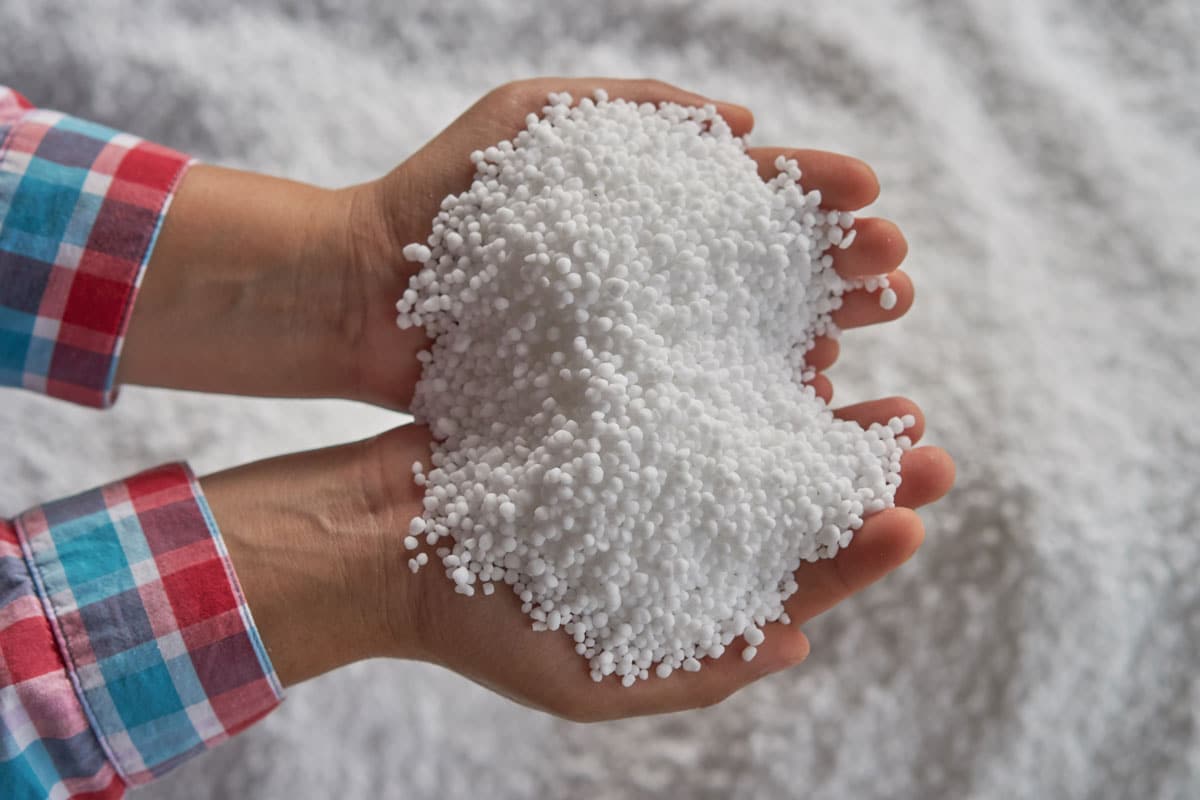 What Are Nitrate and Nitrite? 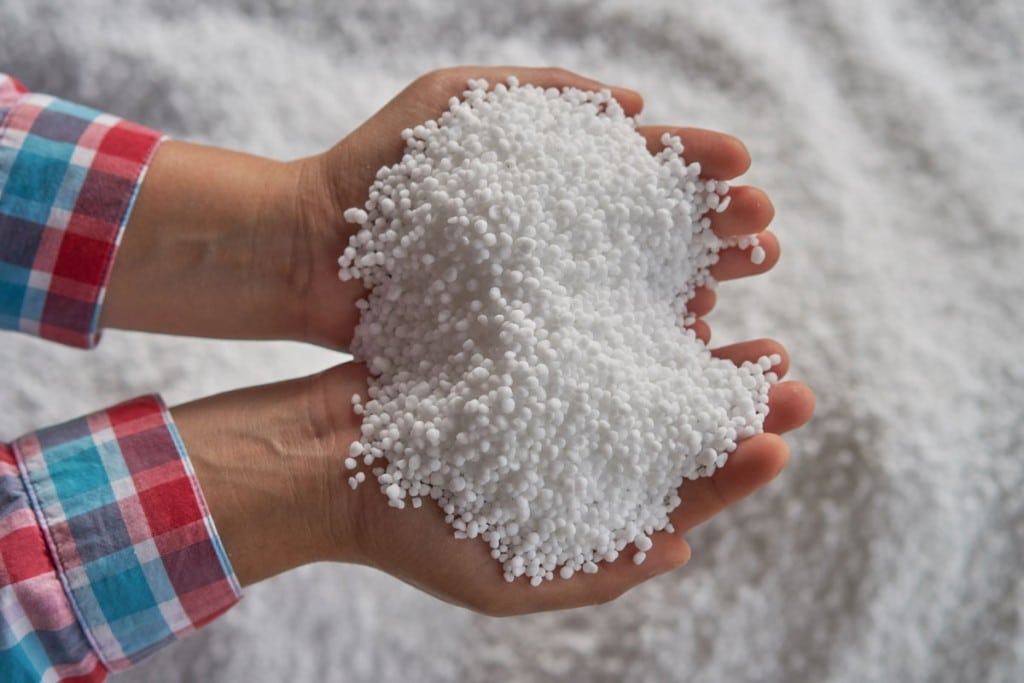 All living organisms require nitrogen to grow and survive, but in order for the nitrogen to be used by either plants or animals, it first must take on at least two oxygen molecules via a process called “nitrogen fixation.”

This process yields the compounds nitrate and nitrite—polyatomic ions that plants and animals  are able to consume and use for growth. As was already mentioned, the compounds are used by the body in biological processes that help it grow; however, both need to be taken in at specific levels.

At low levels—levels at which the U.S. government has designated as having an MCL (Maximum Contaminant Level) lower than 10mg/L for nitrate and 1mg/L for nitrite—neither of the two compounds is toxic. However, if the amount of nitrate and/or nitrate in a water source increases beyond the government-established MCL, studies have shown that health complications may develop.

Health Problems Associated with Exposure to Nitrate and/or Nitrite

Generally speaking, nitrates don’t pose much of a risk to the health of adults and older children; however, infants under 6 months old and women who are pregnant are particularly susceptible to complications, specifically a condition called methemoglobinemia.

Methemoglobinemia, is defined by a decreased flow of oxygen in the bloodstream. The nitrates and nitrites affect hemoglobin and render them useless as a means for transporting oxygen. The affected hemoglobin are called methemoglobin.

For babies, the side effects of methemoglobinemia manifest themselves in a more obvious manner than they do in pregnant women. Babies’ skin will take on a light hue of blue, giving the condition the moniker of “Blue Baby Syndrome.” If the sources of nitrate and nitrite are detected, decontaminated, and/or no longer used, the effects of Blue Baby Syndrome can recede and be reversed.

For women who are pregnant, up to 10% of their hemoglobin may be replaced with methemoglobin because of an excess in their nitrate and nitrite MCLs, meaning that one-tenth of the total hemoglobin coursing through their veins may be doing so without transporting any oxygen.

After delivery, though, hemoglobin levels in the mother will typically return to normal, pre-pregnancy levels.

How Do Nitrates and Nitrites Get Into My Well Water?

As was mentioned above, nitrates and nitrites exist naturally both in plants and animals. Once animals use the nitrogen that they need, the refuse is excreted through their digestive tract, and often makes its way into groundwater and into water runoffs. Cracked plumbing and septic systems can be sources of nitrate and nitrate unwanted contamination as well.

Additionally, nitrates and nitrites are often used in synthetic fertilizers because of their preservative properties. Consequently, water sources near locations where fertilizers are used may have levels exceeding that of government-mandated MCLs.

What Are the Chances My Well Is Contaminated with Nitrate and Nitrite?

The odds of your well being exposed to nitrates and nitrites depend on a variety of factors, but generally speaking, those odds are much higher if your well is located near farm land, stock yards, or septic tanks. But wagering on your well’s chance of being contaminated isn’t your best bet.

Brelje & Race Laboratories specializes in water testing so you don’t have to guess as to whether or not your well water is contaminated with either nitrate or nitrite. Check out the different water-testing packages we offer and contact us for any other water-testing information you may be in search of.